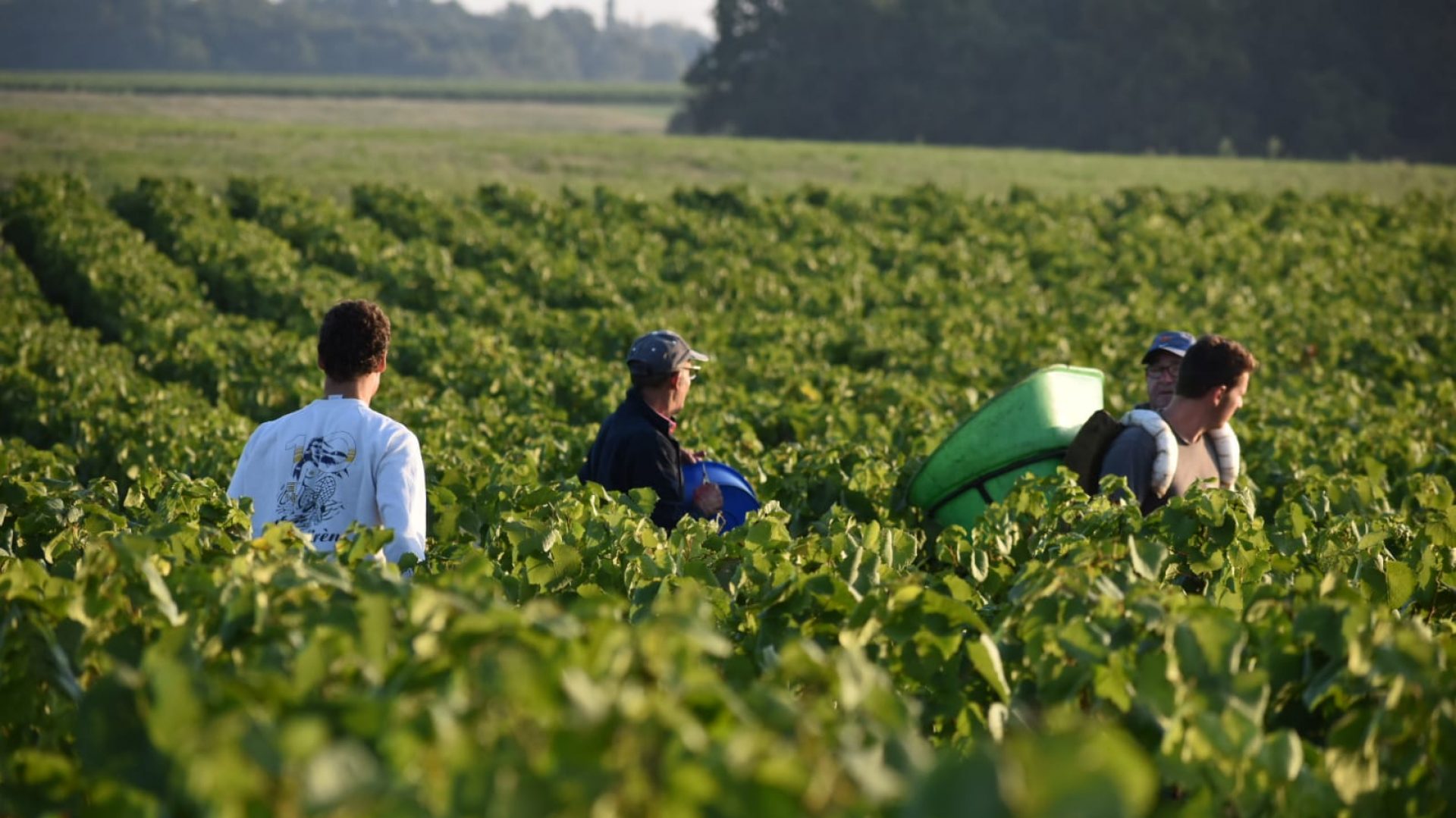 Domaine Chatellier is located in La Clavelière. In this family company, we produce from generation to generation, a very high quality Muscadet sur Lie .

In 1820, Pierre RICHARD, farmer at La Clavelière, small village of Saint-Lumine de Clisson (located in Loire-Atlantique), owned 32 acres of vines and he was already producing … Muscadet. Little by little, he bought more and more plots and in 1846 he transmitted the estate to his son-in-law Jean Chatellier 63 ares of vines… He also transmitted all his know-how.

In 1861, it is Pierre, his son, who became responsible of the estate. He did many things to improve the vineyards such as draining the plots with stones. His successor, Joseph Chatellier, died very young and left the property to his wife and his young son, Joseph-Louis. Joseph-Louis decided to expand the estate by planting more vines. He also demonstrated his qualities as a winemaker by receiving many awards in different wine tasting competitions. In 1959, the estate was composed of 4 hectares of vines. Louis-joseph and his eldest son Louis decided to start to sell the wine in bottles, directly from the property. That year they sold more than 1,000 bottles..

Two of Louis’s sons, Bertrand and Christian, as well as Christian’s wife Marie, decided to diversify the range of wines in order to satisfy our customers. We provide different wines which you can pair with all your dishes. We constantly focus our work on making good balanced, high quality and elegant wines. 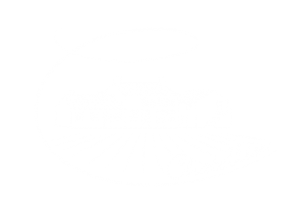